When a movie feels like it's trying to scare you just for the sake of scaring you, it becomes much less scary. As a genre, horror often fails due to this hollowness. Maybe genre itself is the problem and non-genre films tend to do better? Whatever the case, I find more truly frightening moments and moods in films that aren't necessarily Horror. Here's a list of my favorites from 2000-2009. 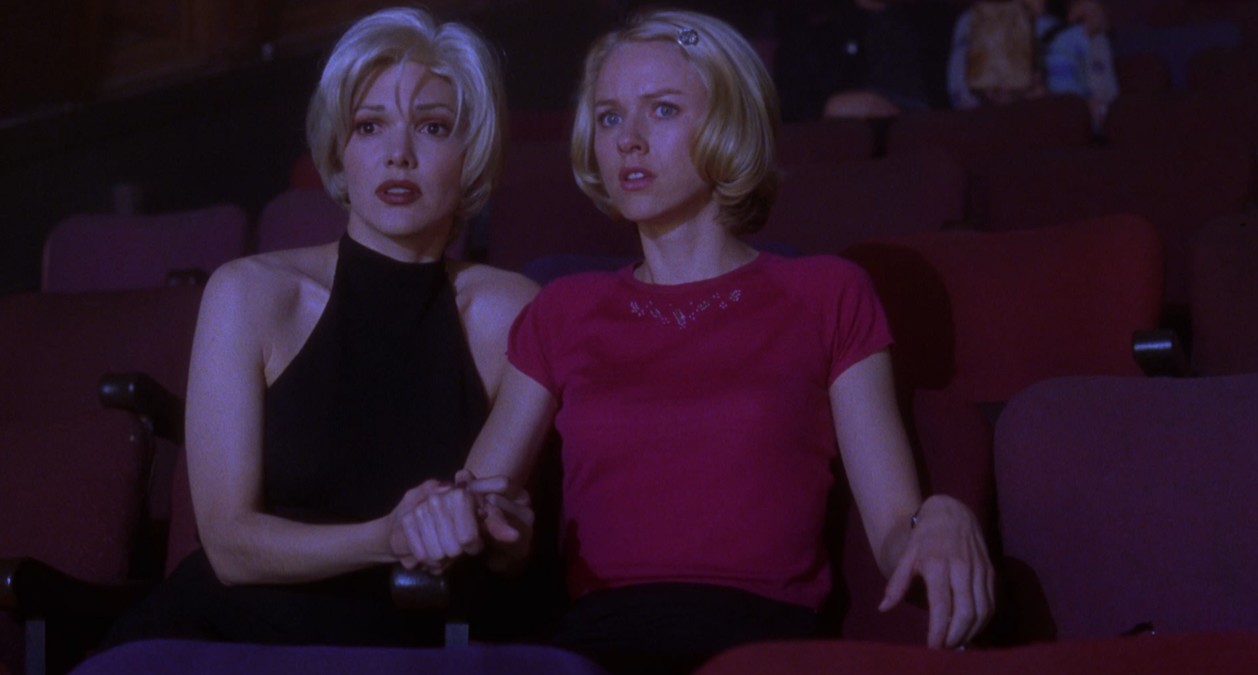 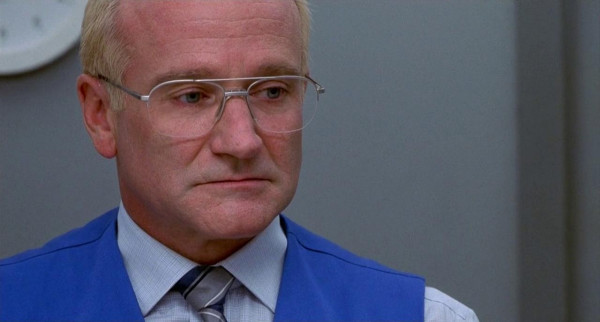 One Hour Photo (2002)
Robin Williams channels a rare, soft form of menace harking back to the Fair Folk, while director Mark Romanak (Never Let Me Go, NIN music videos) mines chemical photo-processing aesthetics for a tale of stalking and voyeurism that's even more at home in the age of social media. 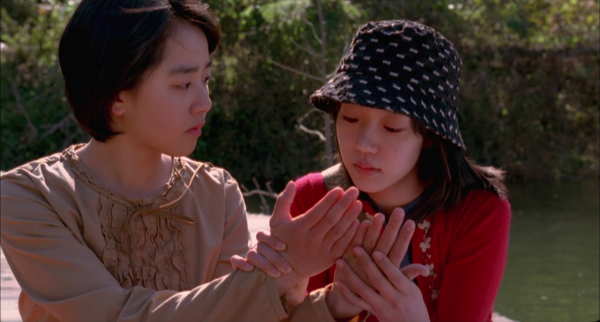 A Tale of Two Sisters (2003)
A gorgeous, terrifying and moving Korean fairy-tale horror masterpiece. Worth rewatching many times.

The Machinist (2004)
In a drowning industrial atmosphere comparable to Eraserhead, Bale shed 60 lbs to become Trevor Reznik (cf. Trent Reznor), a man whose life has slipped into a year of insomnia and waking nightmares. 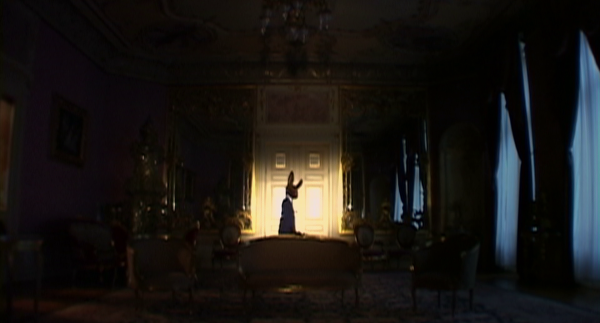 Inland Empire (2006)
Down the rabbit hole. Preyed upon in gothic Polish streets, a fragile identity becomes nearly lost to the roles demanded of it. The gnarled, harrowing and often terrifying spiritual journey of Nikki Grace. 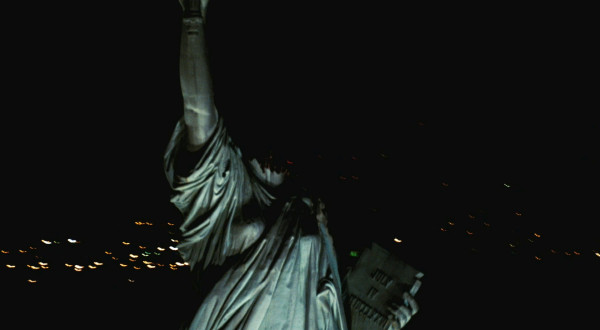 Cloverfield (2008)
The fun of a power outage lies in the interruption of normalcy. This is a fun kaiju movie about community and the strange pleasure of shared experience—even disastrous experience—in a fragmented age.

Let the Right One In (2008)
The best vampire film ever, by far. The American adaption Let Me In and the novel that preceded both by John Ajvide Lindqvist are also highly worthwhile.

Pontypool (2009)
In the dark AM hours of "the basement of the world" (a church/radio station), it dawns on the jockey and skeleton crew of staff that the English language is infected.

Triangle (2009)
Melissa George on a deserted luxury liner upon which free will and second chances may be illusions. Groundhog Day meets The Shining.
Tags: scary horror movie film list
Subscribe