In March, on a trip to Cambodia, an amazingly delicious beverage was revealed to me: sugarcane juice.

Mobile street carts would crank several long stalks through ridged steel towel-wringer-like presses, collecting the sweet liquid below. I enjoyed this drink immensely. So much so, that before flying out, I was already considering how I might continue to have fresh sugarcane juice back home in the states.

Even the most basic presses start at $300 and Seattle's supply of fresh stalks appeared questionable. Pressless, but pressing on, this morning I scoured the markets of the International District for a supplier… 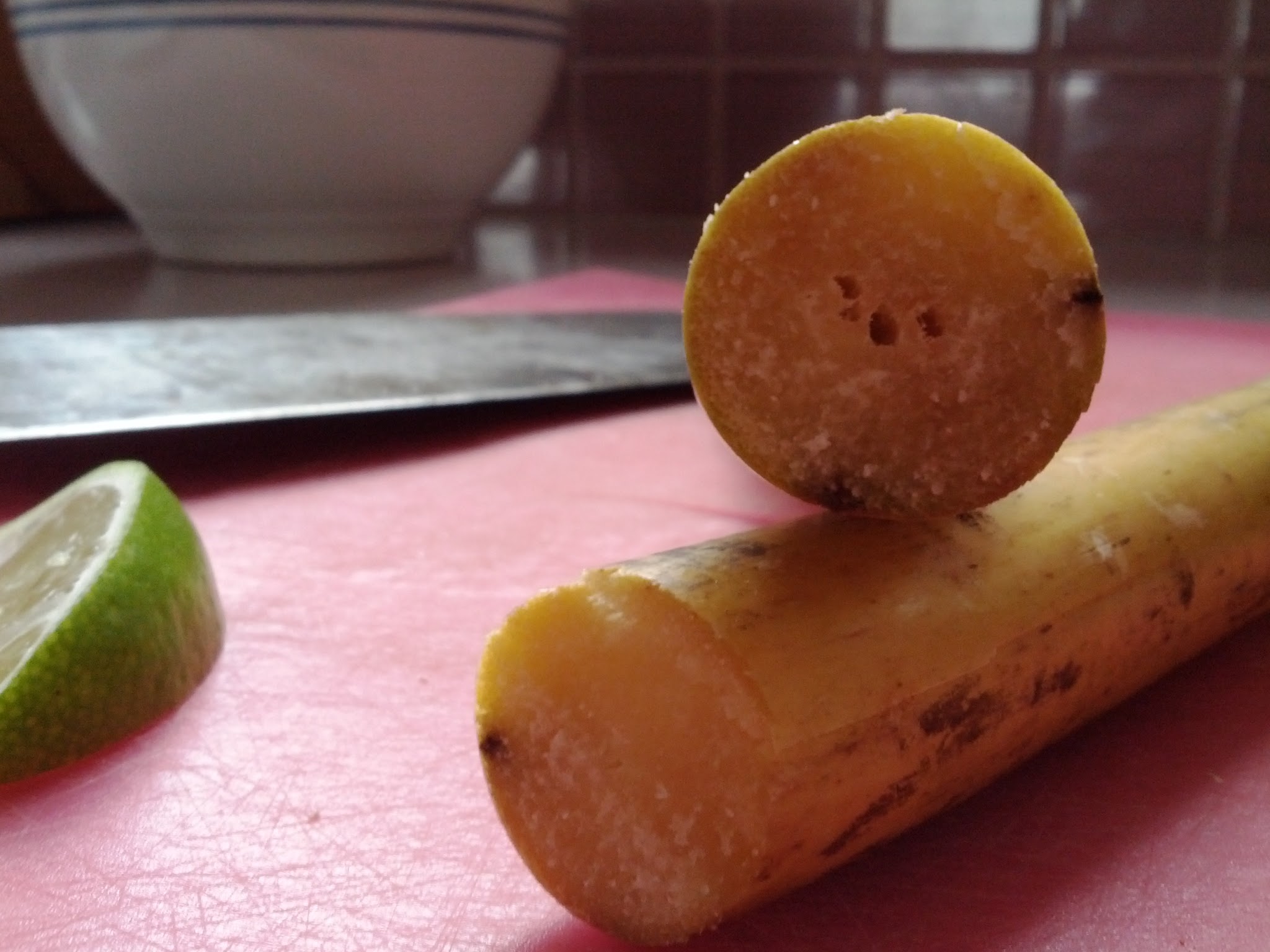 Uwajimaya's was the only market selling "fresh" whole canes (most did not look all that fresh), of which I grabbed these couple ($2). 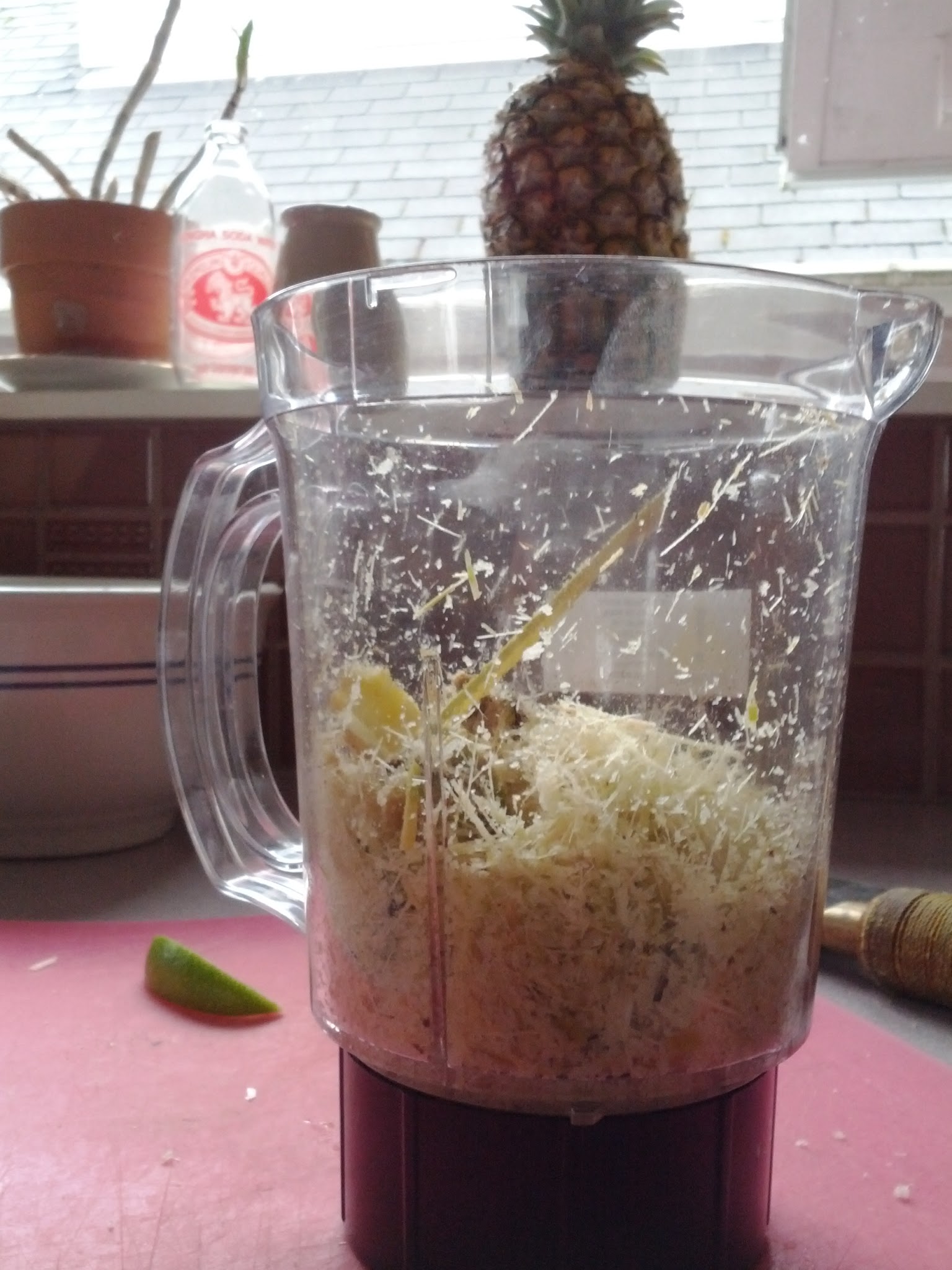 In absence of a press, I decided to take a shot at the dice, blend and strain method. 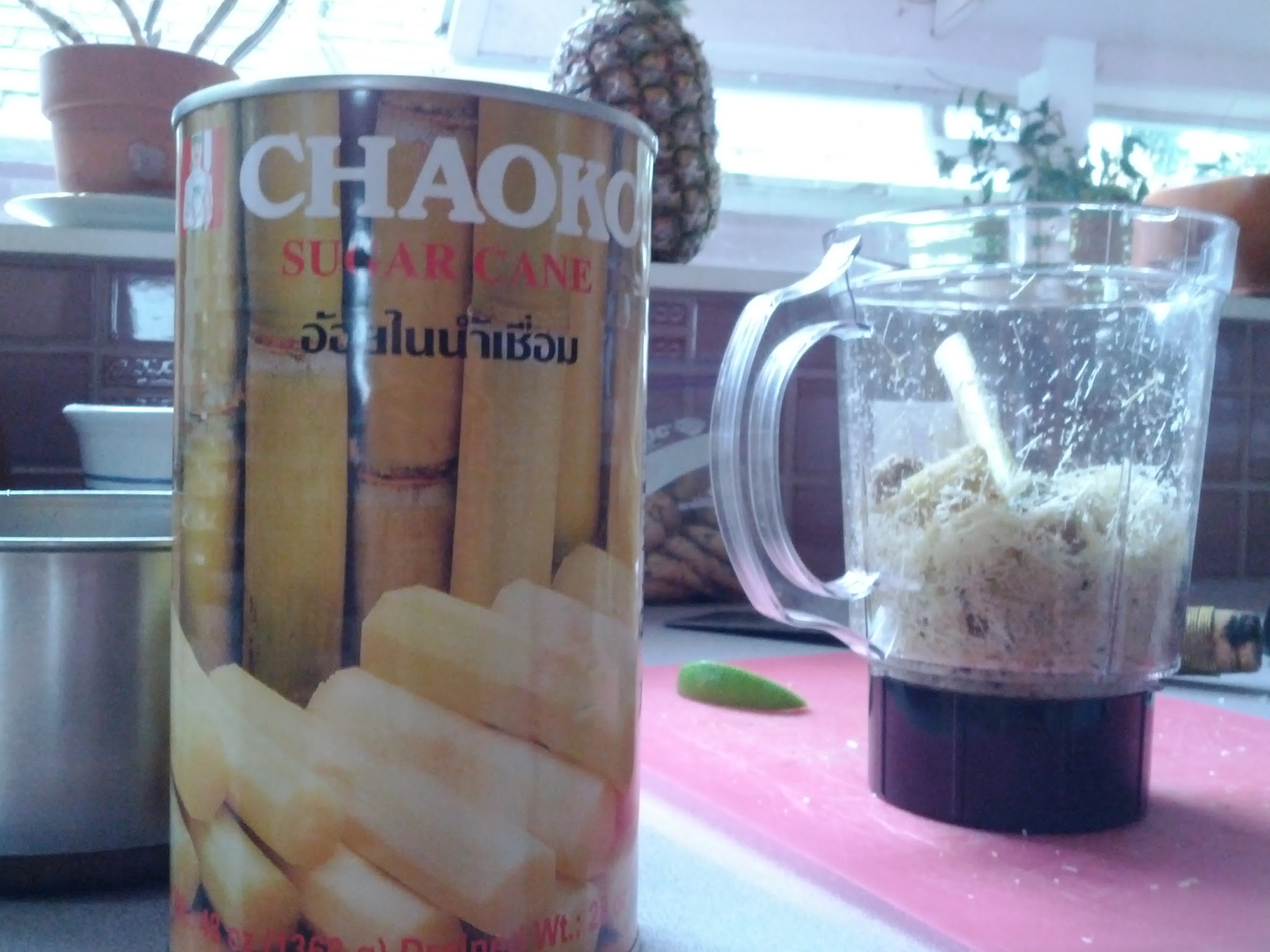 I also picked up some canned canes ($2) in the ID to supplement the experiment. 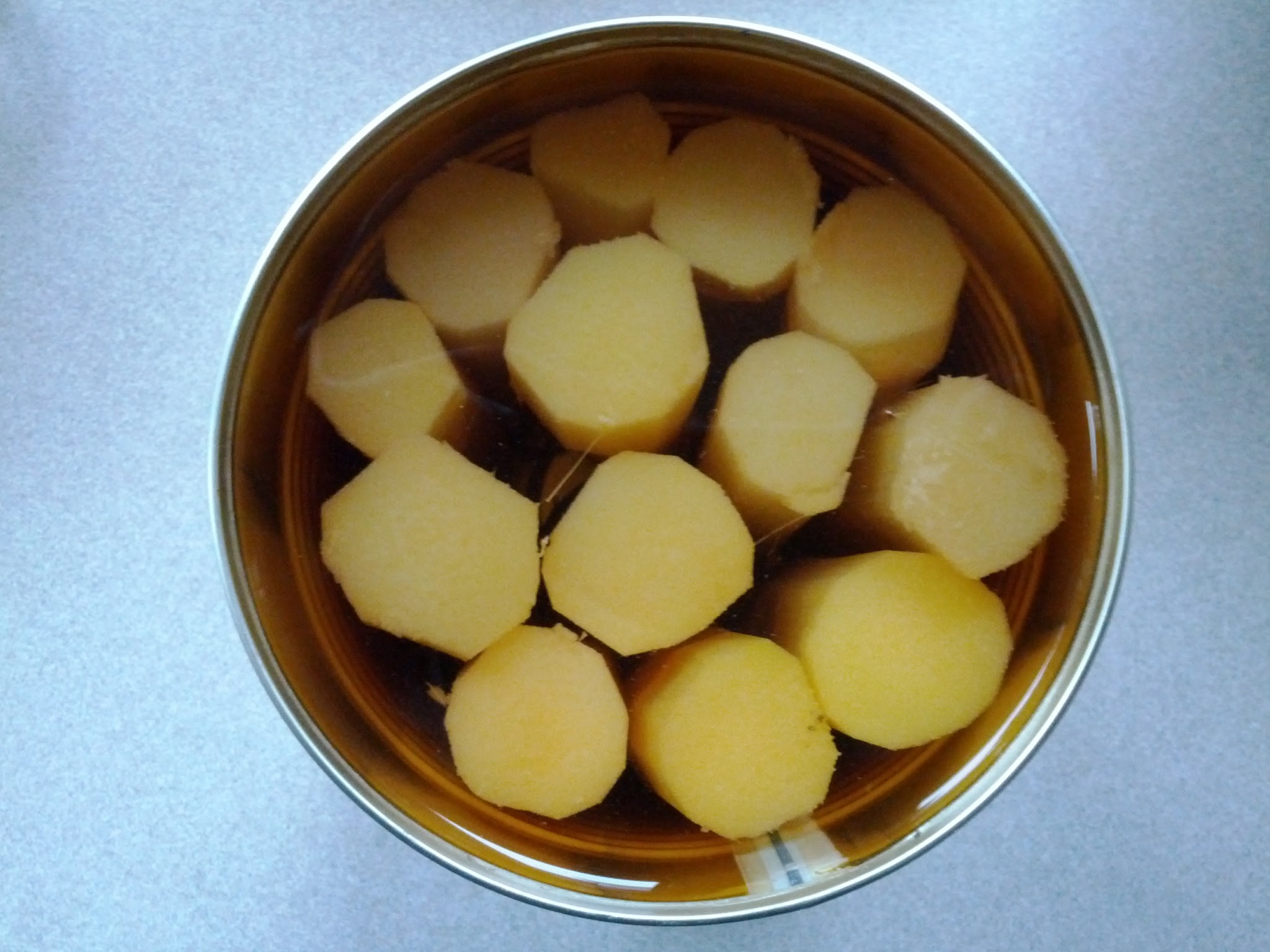 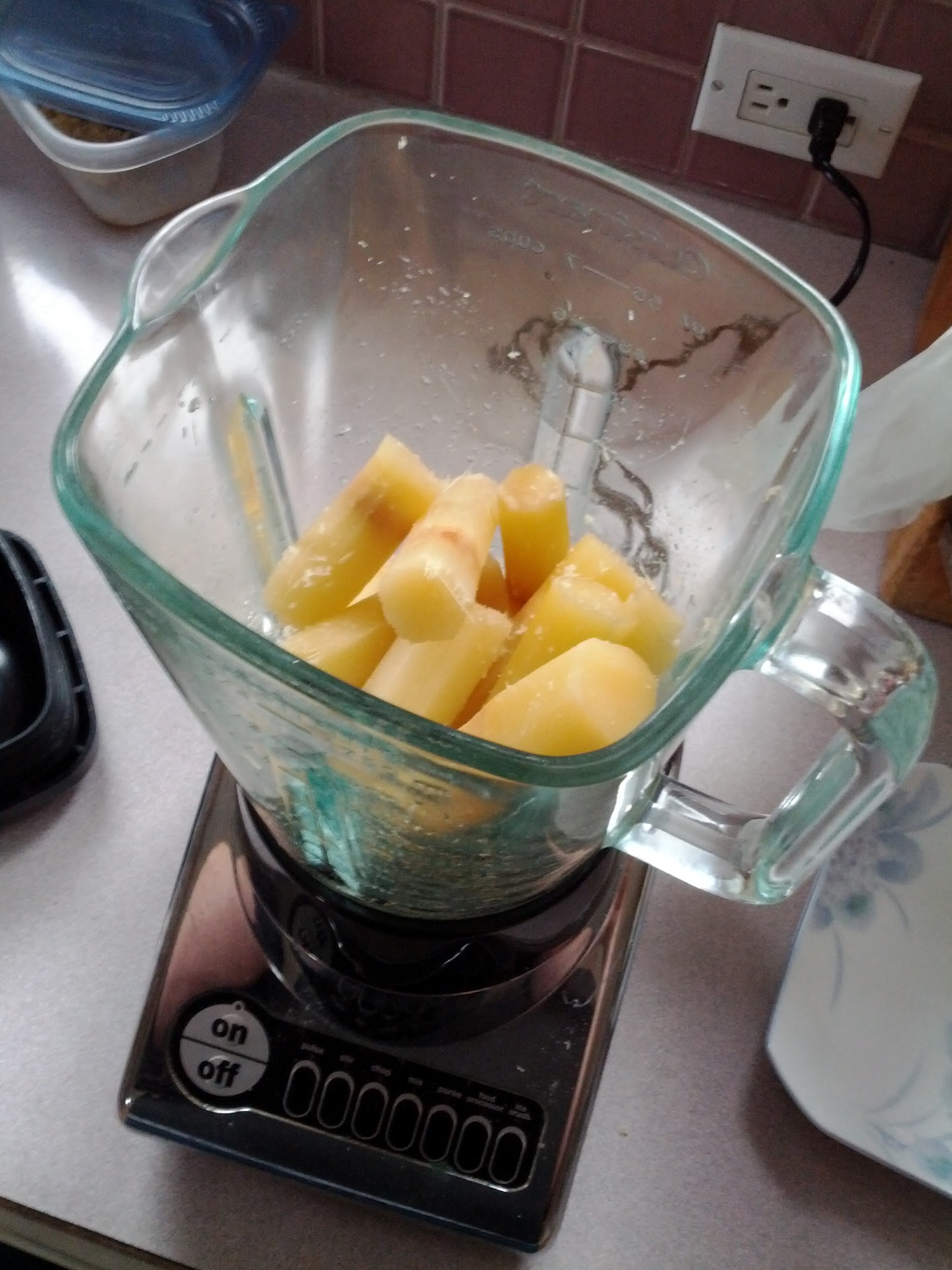 Just chewing on bits of the canned ones, there was an obvious flavor difference, but it didn't taste like a deal-breaker, so I blended them up too and mixed it all together. 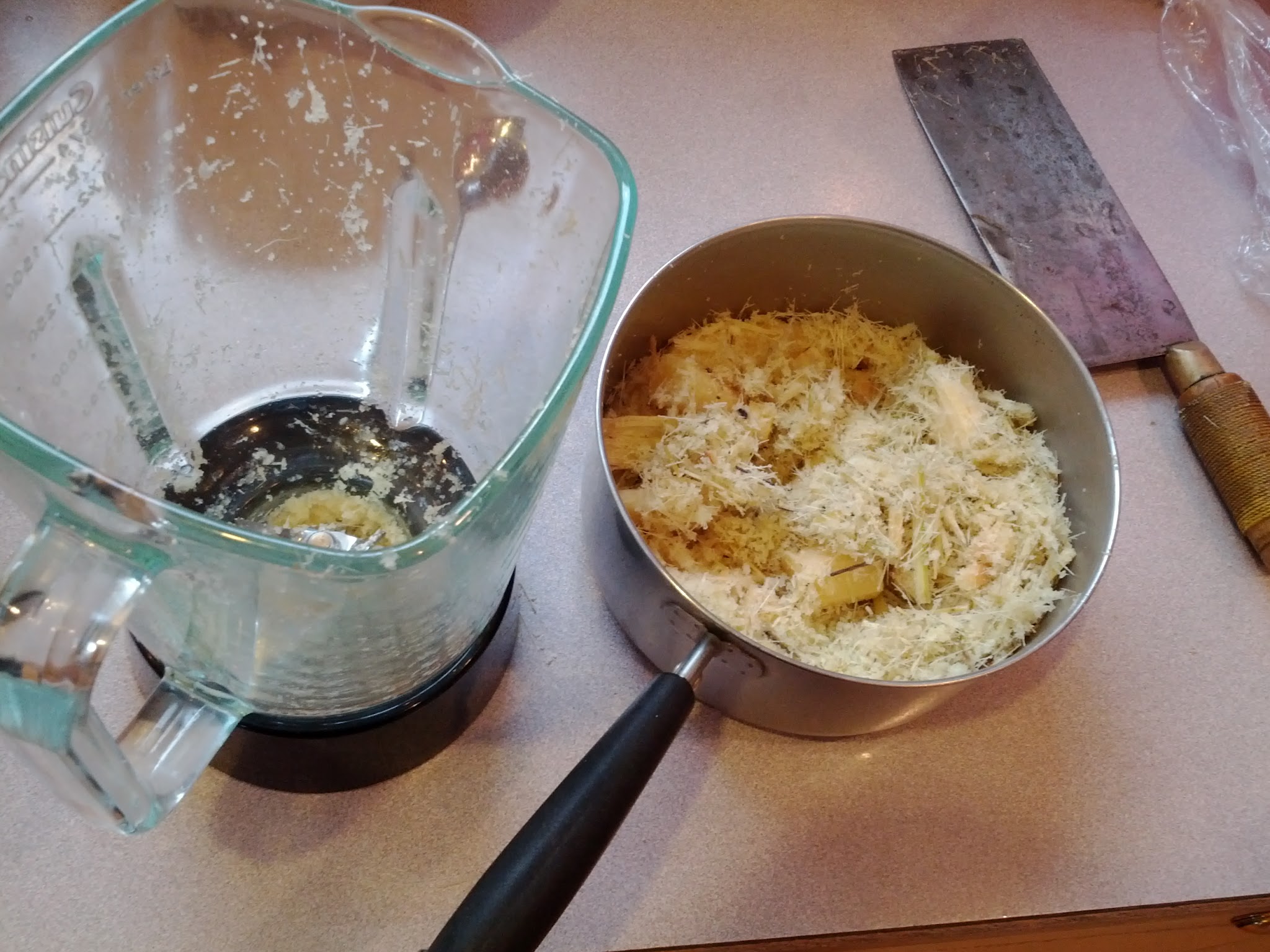 Staring at the resultant pot of cellulose fluff for a while, I began to despair of extracting liquid. Eventually I got a strainer, picked up handfuls and just squeezed them really hard until sugary droplets dripped out. This was arduous, but I ended up with a nearly full glass. 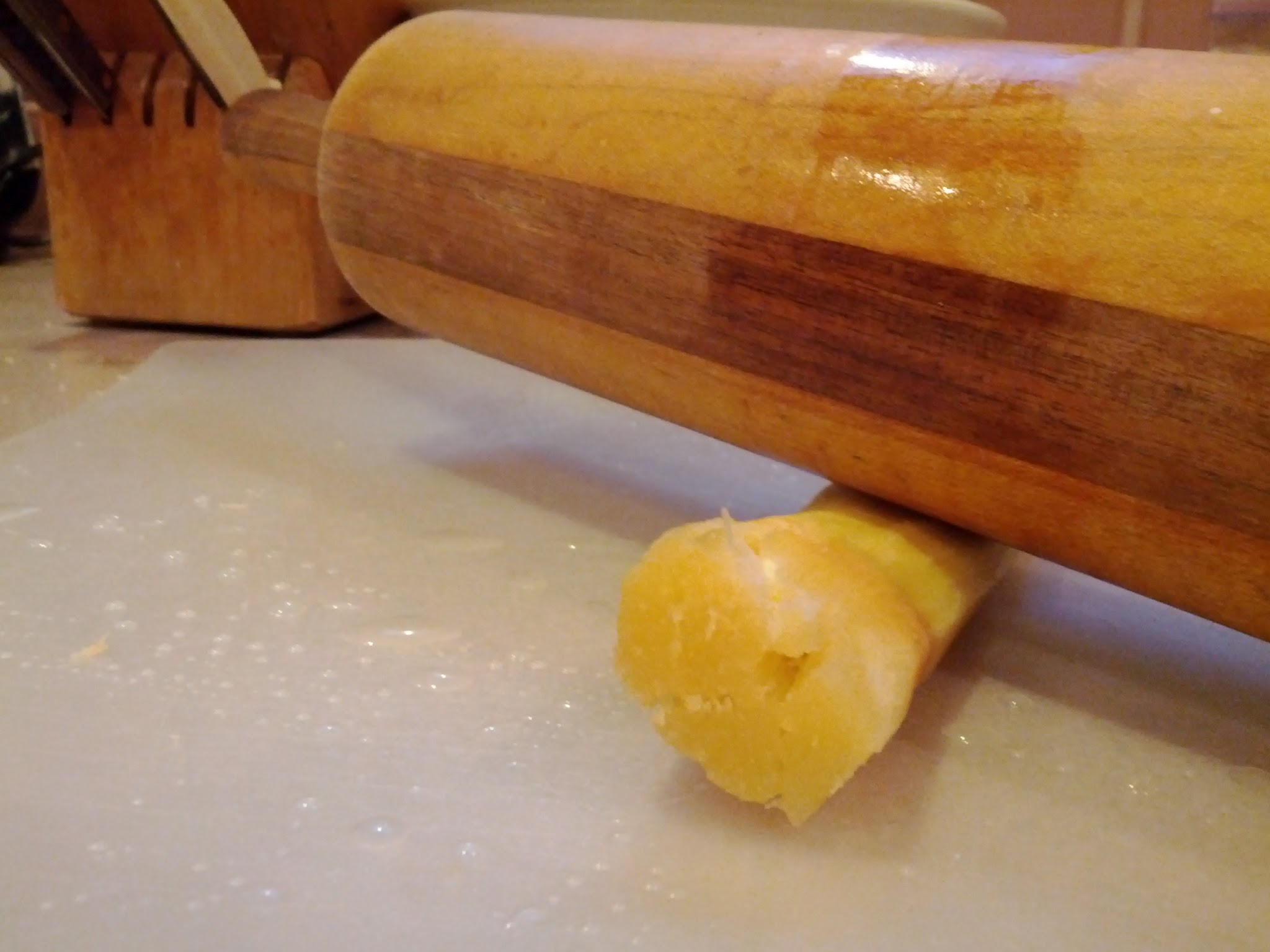 Half a can left, I experimented with some other extraction techniques. The rolling pin: not that great.

Squeezing the canes in a vice turned out to work quite well! At least until, after juicing five canes, I knocked over the precarious collection pot and the sweet success spilled out on the garage floor. : ( 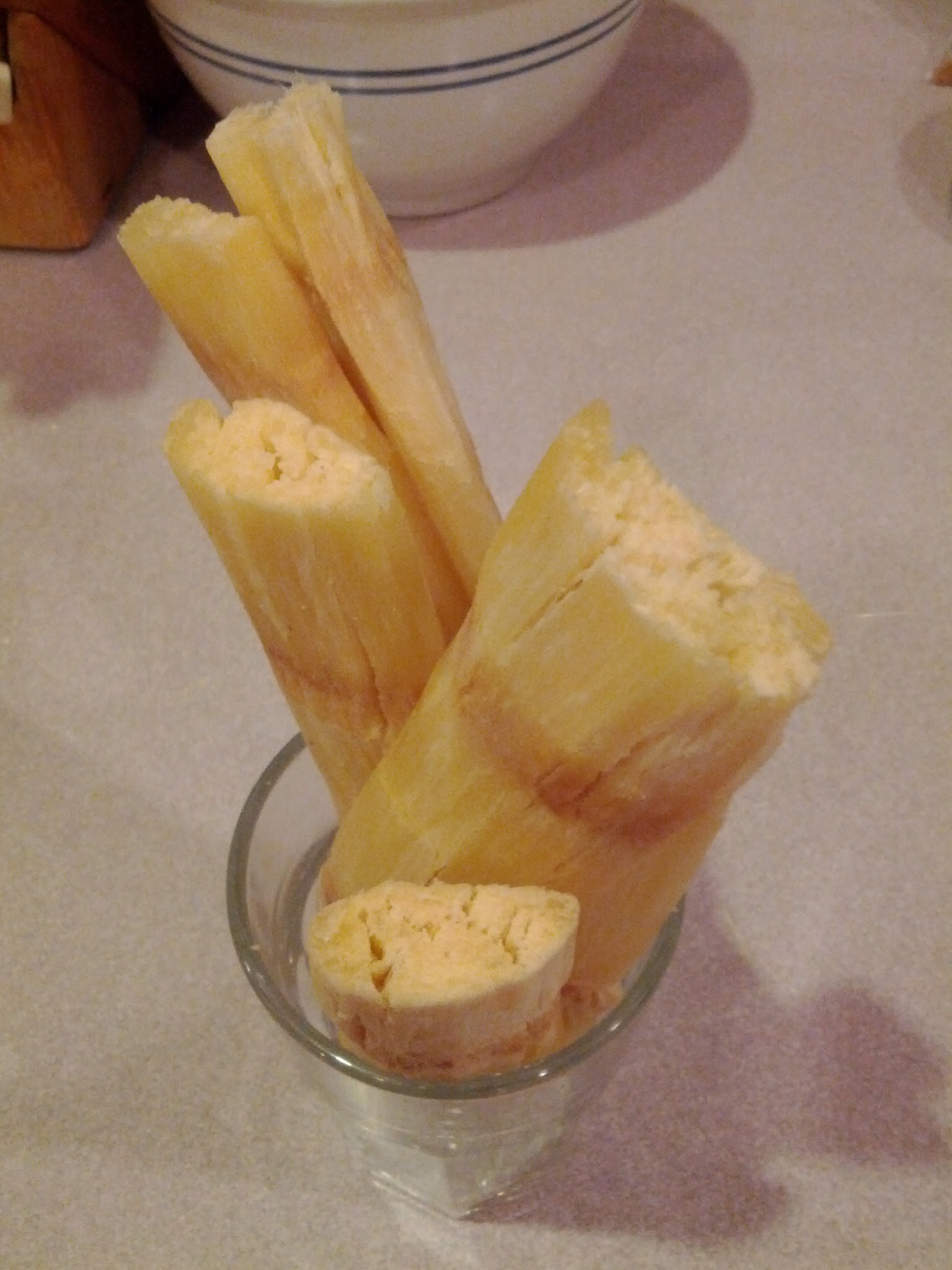 Still, despite where the juice ended up, the vice got an encouraging amount of the juice out. I added the little that didn't spill to the rest and squeezed a slice of lime into it, a la mode of the streets of Kampot. 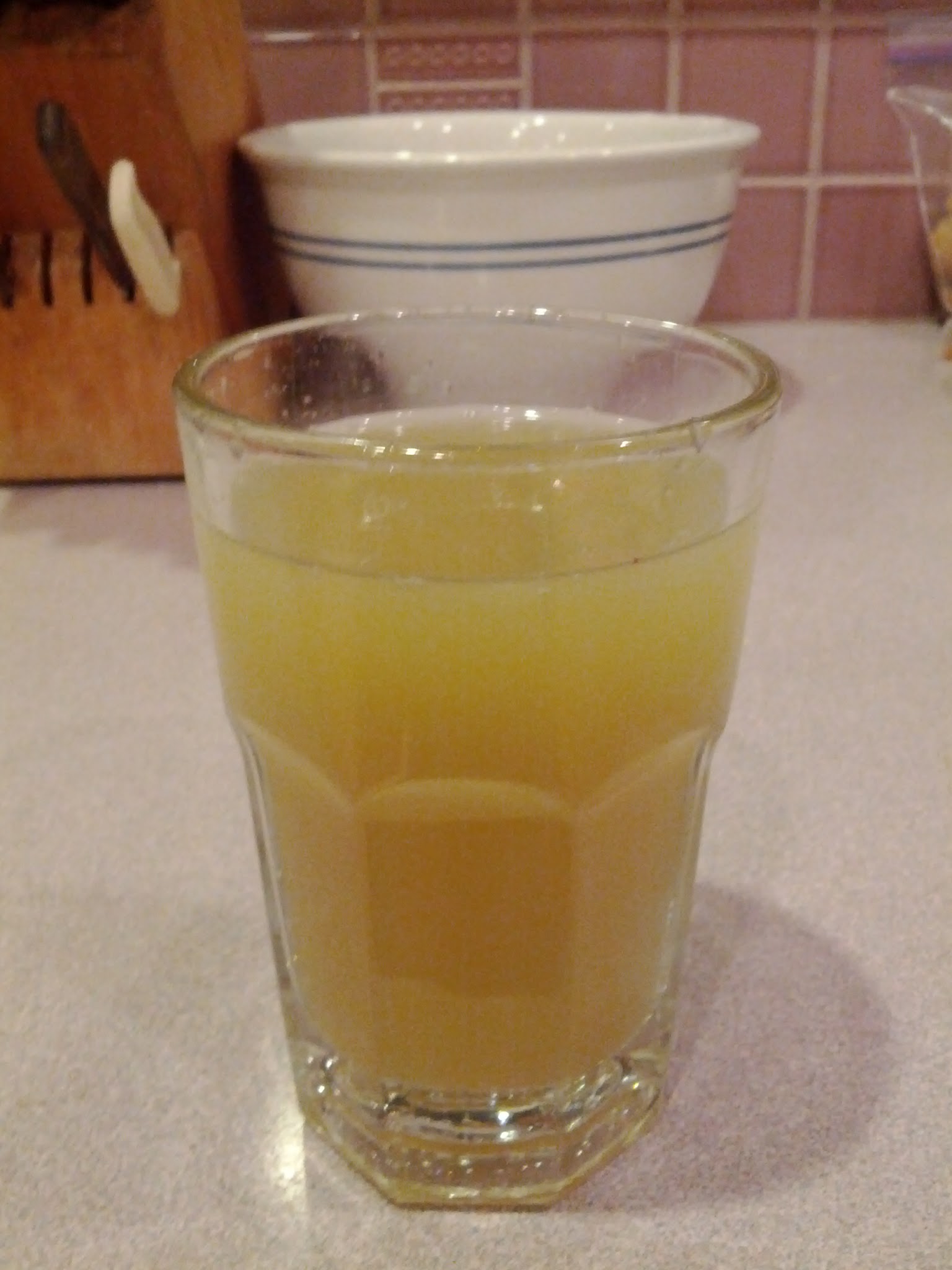 Pretty delicious? Oh yeah. Worth all that labor? …Not really.

When I checked out Viet Wah this morning, they didn't have any stalks for sale—but apparently they usually do. In fact, there's a sugar cane juicer cart sitting right there in the grocery! I plan to return when it's up and running and when they're selling whole stalks. And yet…